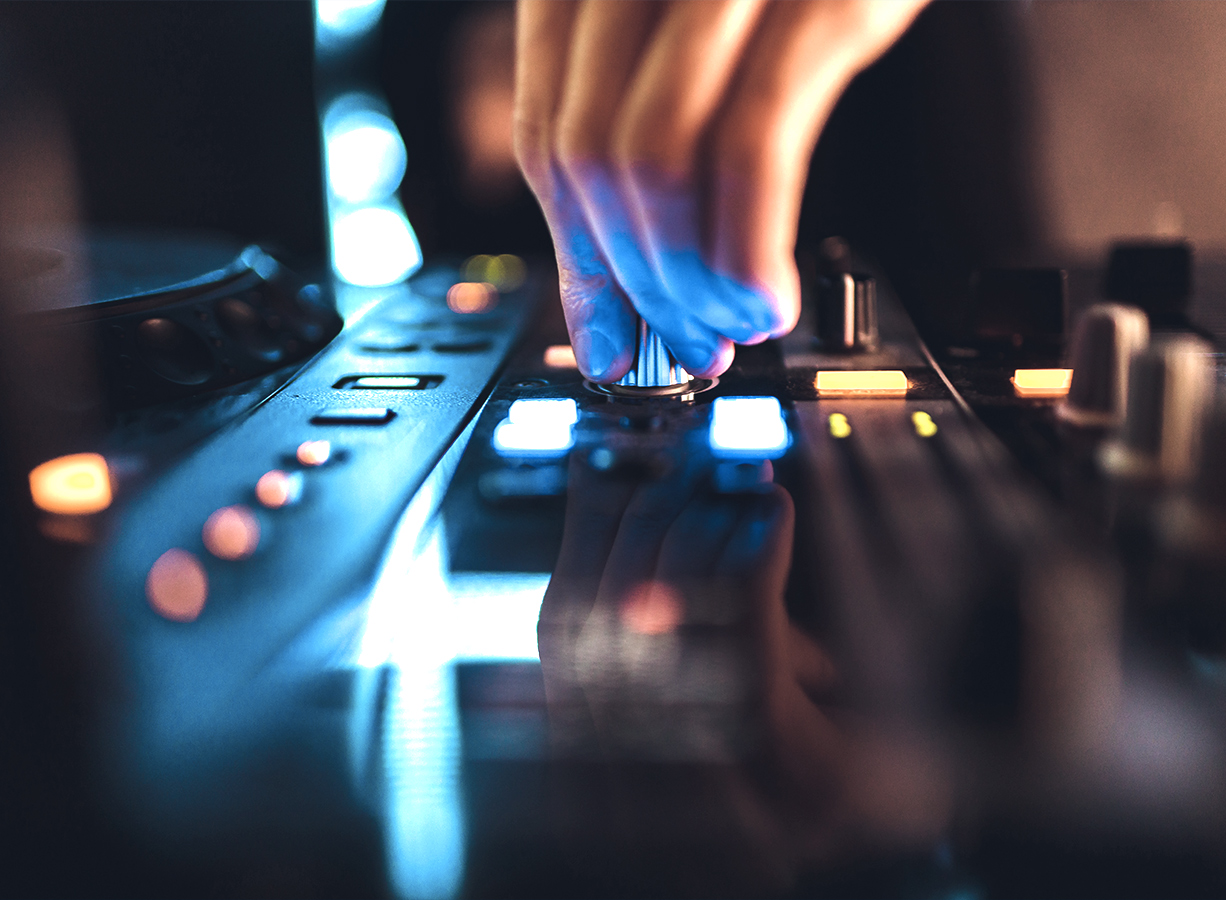 When Afrobeat is mentioned, the first country that comes to mind of most people is Nigeria. The reason is not far-fetched. Nigerians have churned out great Afrobeat music for decades. In the early days, we had Tony Allen, Fela Kuti. Then came the eras of Lagbaja, Femi Kuti, Yinka Davies. And now, in the golden era of Afrobeat, we have a myriad of Nigerian Afrobeat artists with worldwide acclaim. Nigerians have headlined major events, broken records, and topped charts all over the world. Wizkid, Burna Boy, Davido, Yemi Alade, Tiwa Savage, to mention a few are some of the biggest names from Nigeria.

However, as Nigeria rose to the apex of the musical pyramid, her next door neighbour has not been sleeping too. Nigeria and Ghana border each other. Many features of both countries appear similar. From dressing to food, they are very similar. Music is not left behind.
The market might have been dominated by Nigerian artists. But recently, Ghanaian artists’ works are getting airplay from not just clubs in Accra and Legon. They are also penetrating markets that transcend West Africa.

Ghanaian artists have found a way to introduce elements of the traditionally popular highlife into pop culture. Sometimes, they spice their arts up with reggae tunes, Caribbean, and anything that makes them sound enthralling. Like all African music genres, the beats are certainly getting you on your feet. Stars like Shatta Wale, Gyakie, Mr. Eazi, and co have made the Ghanaian sound very popular on the planet. They have a massive following on the internet. And this is being harnessed to push their art to the world.

Jefferson Seneadza is the cofounder of Aftown, a Ghanaian music streaming platform. In an interview, Seneadza acknowledged the growth Ghanaian music has experienced. He noted a growing interest in Ghanaian music.
“Our music industry is finally being taken seriously,” he says, saying the country can now take its talents to the international stage. Stonebwoy’s latest album, for example, has been listened to over a million times in a week on the platform. And a lot of those tapping came from abroad”, he said in an interview.

In truth, the strides made by Ghanaian artists in the past few years have been massive.
As far back as 2012, Sarkodie already delivered a BET award to Ghanaian Afrobeat. Although he is Nigerian by birth, Mr. Eazi made the Banks sound a worldwide phenomenon. “Already”, Shatta Wale’s collaboration with Beyonce and Major Lazer was a huge hit in 2020. Kidi has almost two million followers on Instagram. This is the range of acceptance
Afrobeats from Ghana currently enjoys. 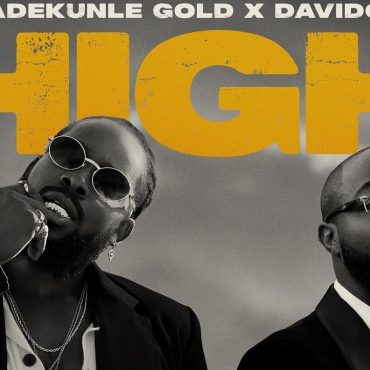 https://www.youtube.com/watch?v=juBnNBm0cPw In what is set to be one of the most exciting and impactful collaborations of the year, the ever popular afropop sensation Adekunle Goldhas teamed up with fellow Nigerian global superstar Davido for his new single ‘High’ (out now on Afro Urban Records via Platoon). Produced by Nigerian super-producer Pheelz and featuring Adekunle Gold’s signature, one of a kind combination of addictive melodies and razor sharp lyricism, the single is taken from his highly anticipated, forthcoming album, which is slated to […] 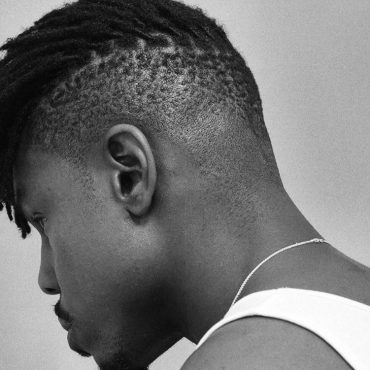 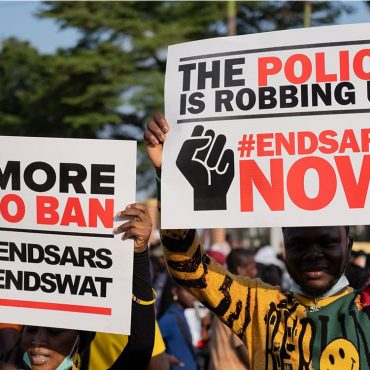